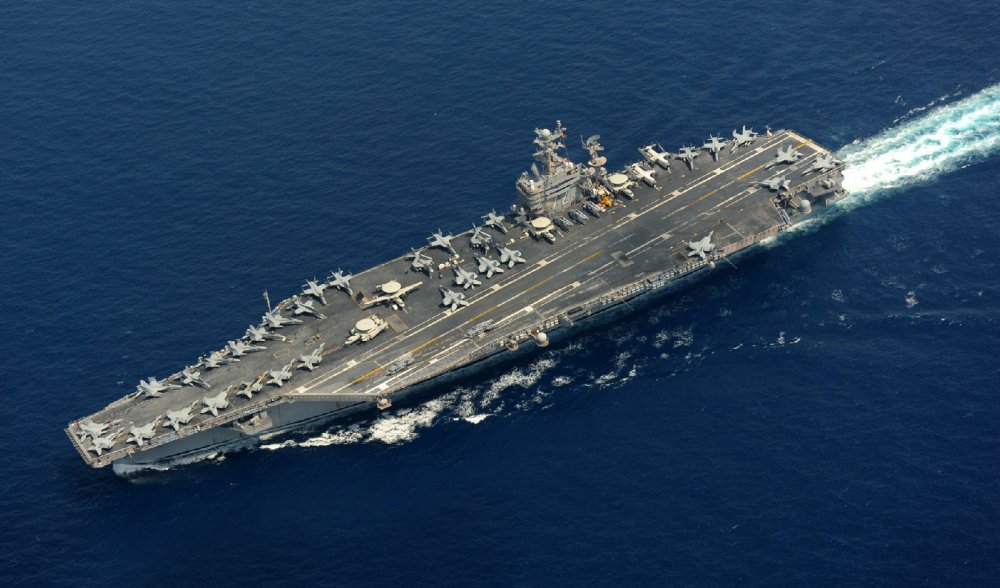 Saldana has been listed as Duty Status Whereabouts Unknown since July 17. He was reported overboard while the Lincoln was in the Arabian Sea. Search and rescue efforts ended on July 19.

He joined the Navy in April 2015 and joined his current squadron in September 2018, according to his official Navy biography. He was promoted to petty officer second class in February.

Navy officials have not yet released any information about how Saldana went overboard.

His fiancé Lexi Posey posted on Facebook on Monday that the day marked the couple's 38-month anniversary.

They had planned to get married in April.

"Since I'm traveling back to the States and 'traveling back in time' due to time zones, today, our anniversary, will be a very long day," Posey wrote in a message to Saldana. "But I wish I could travel back in time to the start of our relationship over 3 years ago and constantly reassure you how much I have loved you and appreciate all the little things that you did for me."