The U.S. Navy's Seawolf Class Submarine: When the Best is Just Too Expensive 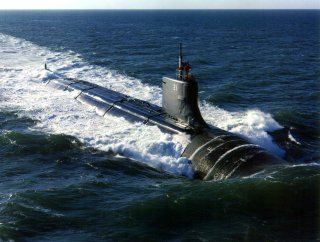