The U.S. Submarine That Could Bring Nuclear Doomsday With It 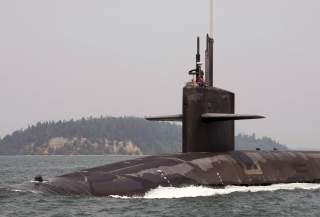 Key Point: The Ohio-class could pull it off.