A Very Special Submarine Could Change How Naval Wars Are Fought 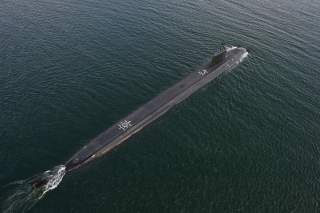 Key point: The hydraulics in a nuclear reactor produce noise as they pump coolant liquid, while an AIP’s submarine’s engines are virtually silent.