War at Mach 5: Welcome to the Hypersonic Weapons Showdown 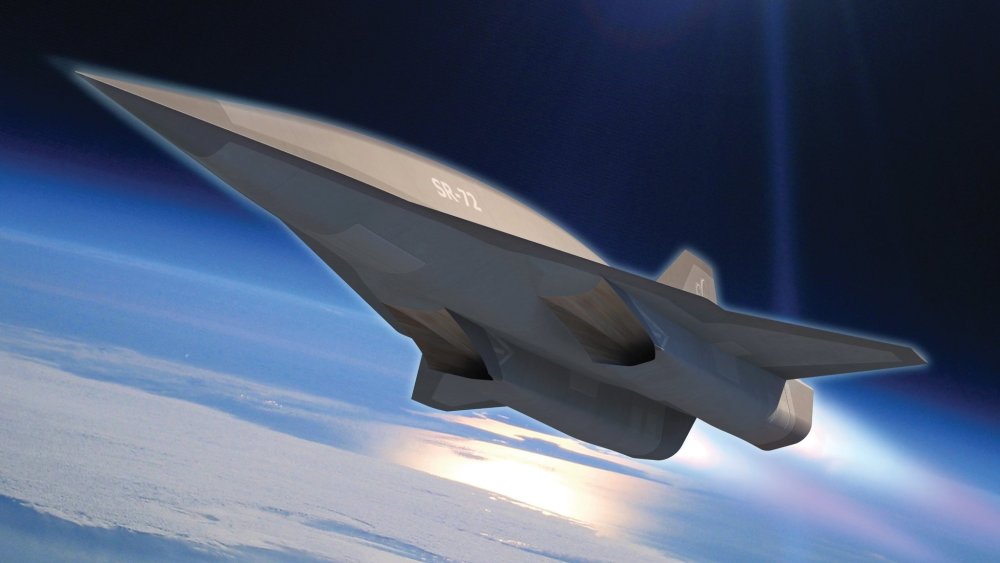 The Air Force increased 2020 budget push takes another step in an aggressive plan to prototype, test and deploy hypersonic weapons on an expedited schedule -- to defend against enemy attacks by fast-tracking an ability to launch high-impact, high-speed attacks at Mach. 5 - five times the speed of sound.

"Hypersonics is such an important area, we have to push it through - soon," William Roper, Assistant Secretary of the Air Force, Acquisition, Technology & Logistics, told an audience recently at an Air Force Association Symposium.

Roper emphasized that the hypersonics effort is both focused on current emerging weapons, which are testing, being prototyped and quickly nearing operational status, but also on an "idea pipeline" to keep new developments emerging.

"We want to sharpen the industry base, even if we don't buy them in quantity. We want a 'big idea' pipeline, but we have to commit to it," Roper said.

In the near term, Air Force has awarded several deal to Lockheed to expedite prototyping of a hypersonic weapon, called the “Air Launched Rocket Response Weapon.”

Recent thinking from senior Air Force weapons developers had held that US hypersonic weapons might first be deployable by the early 2020s. Hypersonic drones for attack or ISR missions, by extension, were thought to be on track to emerge in the 2030s and 2040s, senior service officials have told Warrior Maven. Now, this aggressive new Air Force hypersonic weapons prototyping and demonstration effort is expected to change this time frame in a substantial way. In fact, an Air Force Magazine report citing senior service leaders said the Air Force should have operational hypersonic weapons in about 2 years.

Senior Air Force weapons developers, including Roper, have explained the rationale in terms of not waiting many more years for a "100-percent" solution if a highly impactful "90-percent" solution can be available much sooner. A weapon traveling at hypersonic speeds, naturally, would better enable offensive missile strikes to destroy targets such and enemy ships, buildings, air defenses and even drones and fixed-wing or rotary aircraft depending upon the guidance technology available.

In an essay from last year titled “Hypersonic Missiles: A New Proliferation Challenge,” Rand scholar Richard Speier further specifies the seriousness of hypersonic missile threats. “They are able to evade and conceal their precise targets from defenses until just seconds before impact. This leaves targeted states with almost no time to respond…..Hypersonic missiles require a reconsideration of traditional second-strike calculations, as they have the potential to decapitate a nation's leadership before it has the opportunity to launch a counter attack,” Speier writes.

Hypersonic weapons will quite likely be engineered as “kinetic energy” strike weapons, meaning they will not use explosives but rather rely upon sheer speed and the force of impact to destroy targets, developers explain. A super high-speed drone or ISR platform would better enable air vehicles to rapidly enter and exit enemy territory and send back relevant imagery without being detected by enemy radar or shot down.

Although potential defensive uses for Hypersonic weapons, interceptors or vehicles are by no means beyond the realm of consideration, the principle effort at the moment is to engineer offensive weapons able to quickly destroy enemy targets at great distances. Scientists explain that speed of sound can vary, depending upon the altitude; at the ground level it is roughly 1,100 feet per second. Accordingly, if a weapon is engineered with 2,000 seconds worth of fuel – it can travel up to 2,000 miles to a target, a former Air Force Chief Scientist told Warrior in a previous interview.

A report in Popular Mechanics sites Chinese State Media as having announced a successful test of a new “wave-rider” Hypersonic vehicle. “The Hypersonic vehicle that detached from the booster rocket flew for 400 seconds, achieving a maximum speed of Mach 5.5 to 6 ( 4,200 to 4,600 miles an hour) and reaching an altitude of 100,000 feet,” the report says.