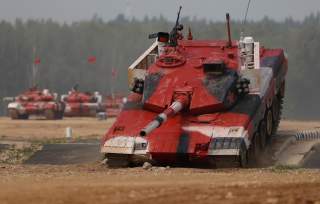 In one Chinese general’s words, the border conflict “allowed him to achieve his dream of waging modern war by modern methods.” The Sino-Vietnamese border conflict of 1979 to 1990 can be seen as the crucible in which the modern PLA was born, reformed from the lumbering army that attacked Vietnam in 1979.