In A War With North Korea, Japan's Capital Could Become A Nuclear Crater 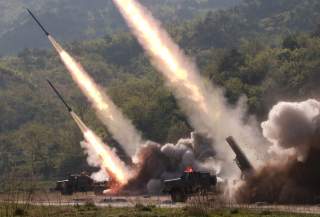 Key point: It is no wonder that Japan feels very invested in U.S.-North Korean negotiations.