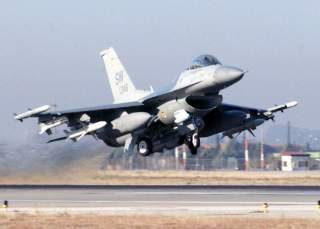 Over the last century of military aviation, several fighters have earned the nickname “flying coffin.”