Watch This Amazing Video of the Final SR-71 Blackbird Flight of Mach 3.2! 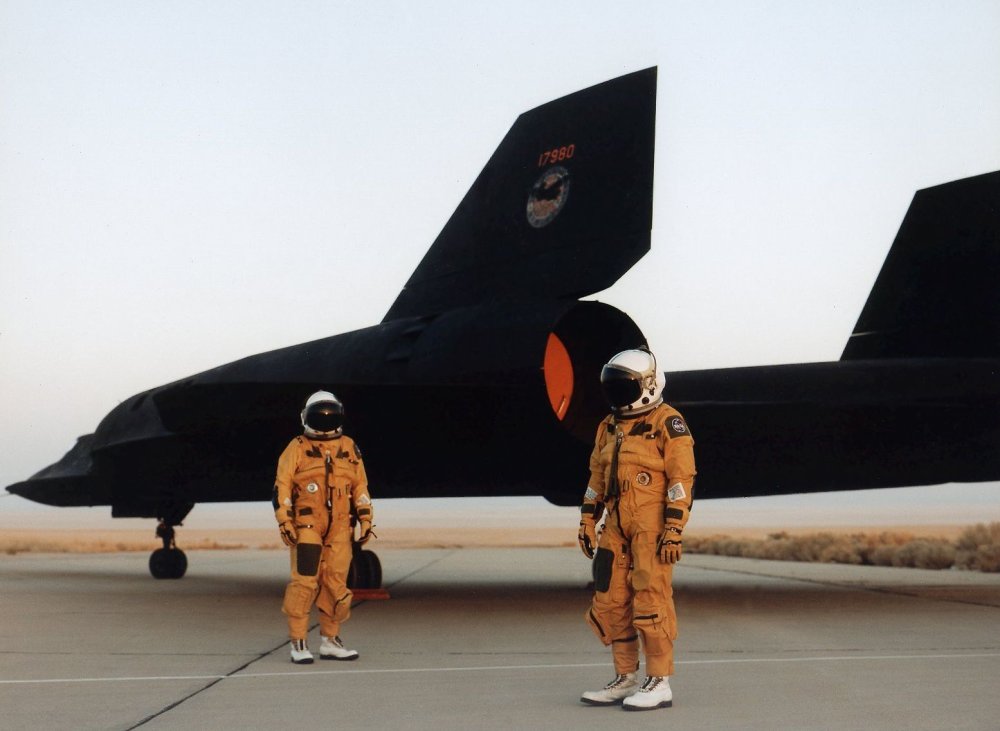 Taken on Saturday Oct. 9, 1999 at Edwards Air Force Base (AFB) the short movie in this post shows the last ever flight of an SR-71 Blackbird.

In order for the crowd to spot her, she dumped a trail of fuel in anticipation for the sonic boom.

For a quarter-century, Lockheed’s Mach 3 SR-71A Blackbird reconnaissance aircraft dominated the skies as no other. As SR-71 pilot and author Brian Shul once noted, more people have stood atop Mt. Everest than have flown what remains the world’s fastest, highest-flying jet.

A total of 32 aircraft were built.

The secrets of the SR-71’s ground breaking technology were so highly prized by foreign operatives that, in 1968, Lockheed was ordered by the government to destroy all tooling used to create and build the Blackbird.

According to Airman Magazine, the SR-71 was also the world’s first stealth aircraft.

To become nearly undetectable the aircraft had to take on a unique shape. The wings were blended into the body and the long blade-like surfaces along the forward fuselage, known as chines, aided in deflecting incoming radar waves.

The inward-angled twin fins over the engines and the pointed engine cones also decreased the Blackbird’s radar cross-section. The lower fuselage was nearly flat giving the 107-foot SR-71 its sleek and futuristic spear look.

The SR-71 was finished in a black ferrite (iron) radar absorbing paint. The paint made the aircraft even more difficult to target and aided in thermal protection due to 600-degree external temperatures caused by friction during flight.