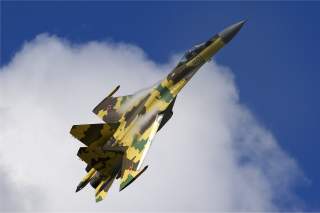 Key point: China's People's Liberation Army Air Force is seeing an increase in its combat capabilities due to the Su-35.