Watch Out, U.S. Navy: China Has 650 "Vessels with Military Capabilities" 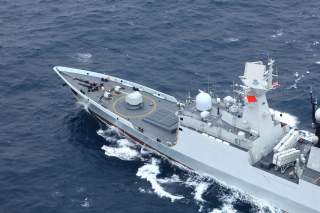