We Asked 2 Experts if a U.S.-Iran War Can Be Avoided 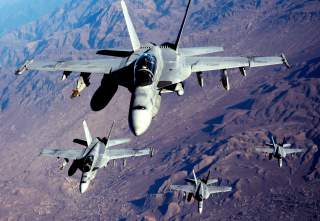 This problem is made more dangerous because America’s interests and red lines seem to shift depending on which public official is doing the speaking. “Classical security dilemma-like stuff,” said Pillar, could cause unintended escalation.