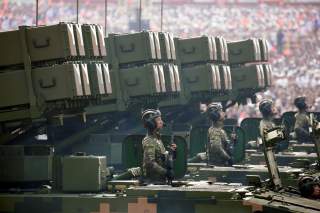 Key point: Avoiding nuclear use could be tricky, but conventional weapons would still kill thousands.

How does the unthinkable happen? What series of events could lead to war in East Asia, and how would that war play out?