We Spotted Cuba’s Only Submarine 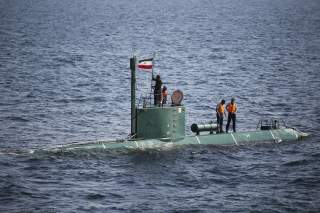