Weird History: In 1935 Patton Dispatched Bombers to Attack a Hawaiian Volcano—Did it Work? 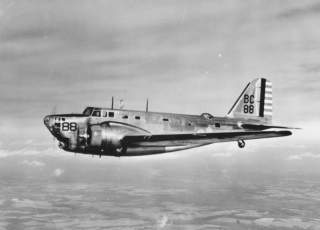