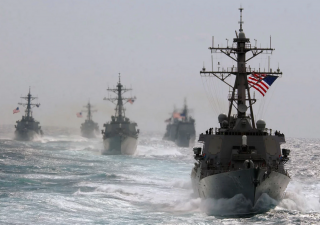 Key point: These navies are the deadliest in service today.