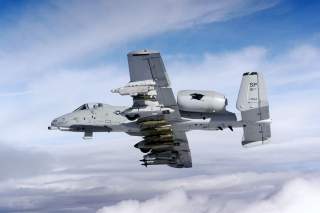 North Korea has a very large army that may number 3.5 million men and women, although the quality of the forces is open to question and skepticism.