What Caused China's Ming-Class 361 Submarine To Suffocate Its Entire Crew? 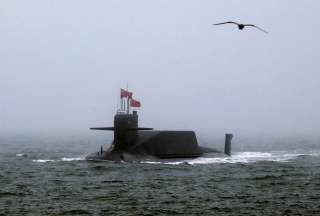