What Does Israel Have To Fear From Syria's Tunnels? 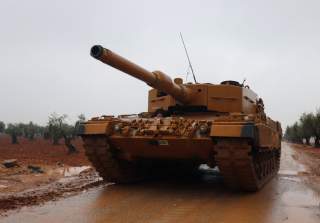 Key point: Syria has never defeated Israel in a war.