What Does the U.S. Space Force Actually Do? 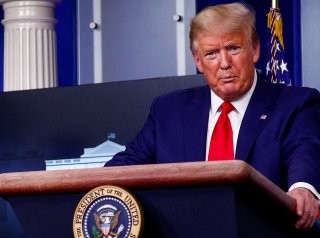