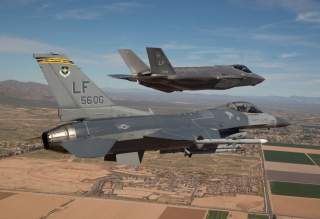 Key point: Lockheed has delivered more than 360 airframes to 16 bases worldwide and plans a production rev up to meet growing international and US military demand

(Ft. Worth, Texas) -- Filled with stacks of fuselage panels, engine components and a wide assortment of pipes, electronics and avionics, the spralling F-35 construction facility in Ft. Worth, Texas, resembles a small city filled with engineers, mechanics, electricians and airplanes at various stages of construction.