What Happens to Iran if Israel Attacked with Nuclear Weapons? 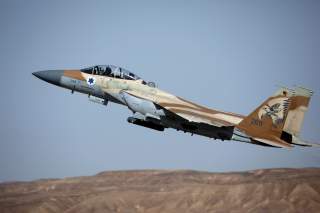 Key point: It would fundamentally alter the Middle East and the world.