What If Iran Had These American Weapons? 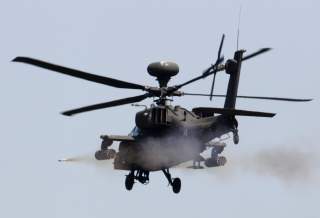 Key Point: Iran has an arsenal of old American weapons. What if it got an update?