What If the Iraq War Had Never Happened and America's Military Stayed Home? 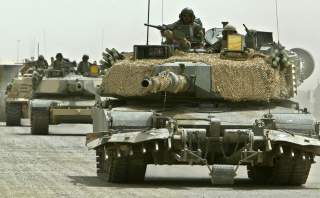 Key point: Hindsight is 20/20, but Washington should have known that the invasion was a mistake. The conflict would (and still does) claim many lives.