What If Neutral Switzerland Gets America's Stealthy F-35? 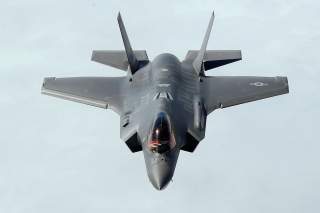 Key point: Lockheed Martin is eager to sell the formidable F-35 to the staunchly neutral, and rich, Switzerland.