What If Nixon Never Went to China? 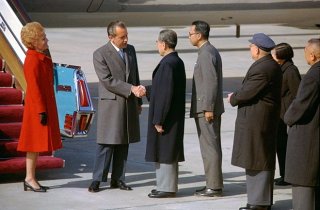