What if Russia Invaded Europe in 1989? You Can Now Simulate World War III Thanks to This. 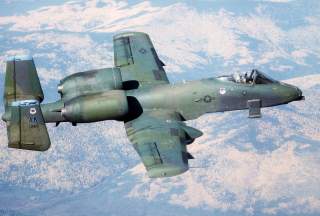