What Israel's Wars in Gaza Show America About Future Conflicts 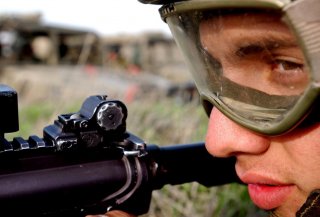 Key point: A report shows what America's own forces can learn. It appears that even a high-tech nation may be forced to send ground troops into a costly land war.