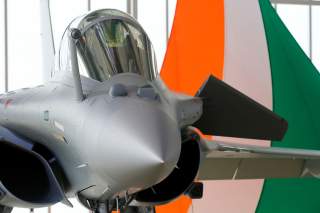 Key Point: The F-35 seems to be the most likely purchase by the Indians.

Indeed, on March 4, 2018 the U.S. Pacific Command’s Adm. Harry Harris revealed that New Delhi was making inquiries about purchasing F-35s. Realistically, Indian buy-in to the F-35 would take years to arrange, and the stealth fighter continues to suffer from serious teething issues in U.S. service. Therefore, even if the F-35 is on the table, New Delhi will still likely pursue additional fourth-generation fighters to replenish its shrinking air force.