What Would Happen If America Killed North Korea's Kim Jong-Un? 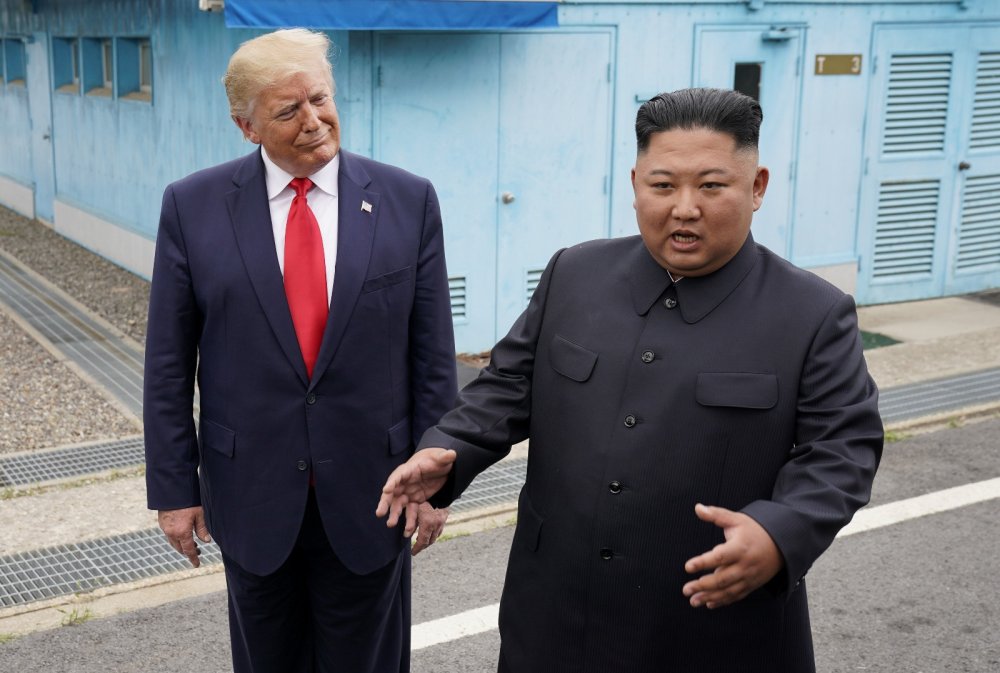 Key point (This first appeared in 2017): American presidents have considered it, but it's a bad idea.

When the first images of a sarin gas attack streamed into the White House Situation Room back in 2017, President Donald Trump ordered his National Security Council to come back to him the next day with some concrete options. Defense Secretary James Mattis, National Security Adviser H.R. McMaster and Joint Chiefs of Staff Chairman Joseph Dunford did just that; after rounds of meetings with national-security principles, President Trump ordered the U.S. Navy to launch fifty-nine cruise missiles on an Assad regime airbase where the gas attack originated.

Daniel DePetris is a fellow at Defense Priorities. This originally appeared in 2017.