What Would You Choose? A Hunter's Top 5 Best Rifles 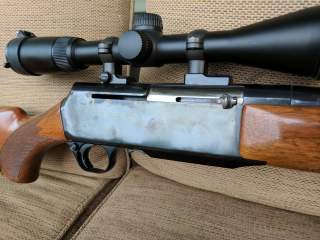 Key Point: A good hunting rifle needs to not only have firepower, but must also be portable and available on the cheap.