When China and India Went to War: How This 1 Conflict Still Haunts Asia 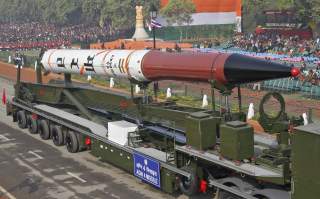