When China And South Vietnam Went To War 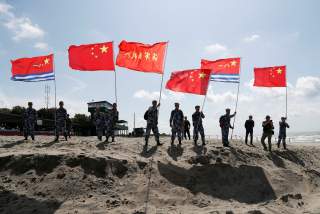 Key point: The aftermath of the battle is a clear prelude to today’s tensions.

Beijing quickly realized the situation was changing in their favor. Communist forces already controlled the northern half of the archipelago.