Which Gun Caliber Is Superior: The .38 Special or the 9mm? 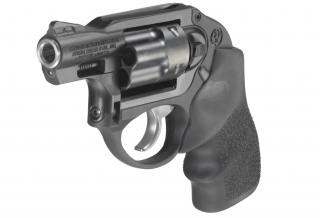 Key Point: It depends on your preferences.