Who Cares About the F-35: This Is Why Russia Doesn't Fear American Weapons 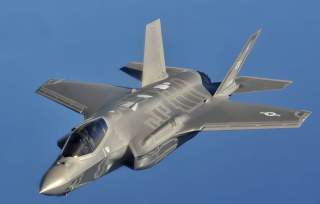