Who Makes the Finest Weapons: America, China, or Russia? 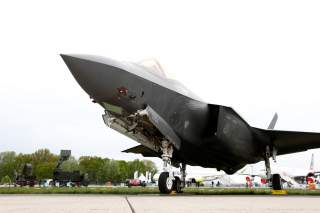 Key point: Washington wants to sell more weapons to foreign countries. In order to win over customers, the United States is touting its superior (although more expensive) systems.

The U.S. government has a message for those nations that would buy Russian and Chines weapons: buyer beware.