Who Wins? There Is A Real Risk Of War Between NATO and Russia 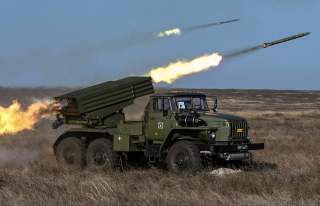