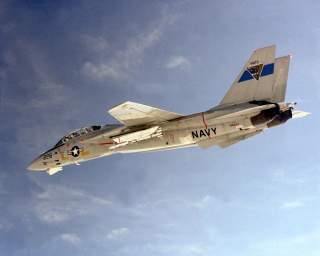 Key point: As far as is known, this was the last ever clash between F-14 Tomcats and MiG-25 Foxbats. ​