A Whopping 6,900 Tanks: China Has the Biggest Amount of Armor on Earth 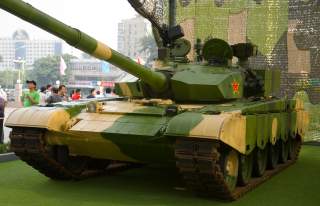