Why America and NATO Still Fear the Russia's Su-27 Fighter 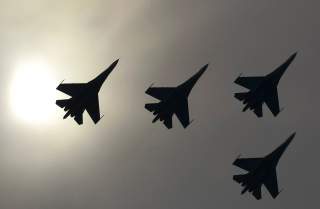 (This first appeared several months ago and is being reposted due to reader interest.)