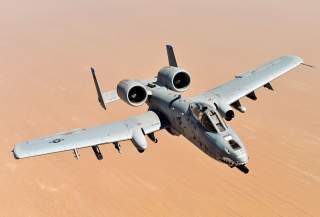 Key point: The A-10 is one of the most successful weapons of the post–Cold War era, and has won legions of fans both in and outside the armed services.