Why America's Anti-Nuclear Missiles Tests Are a Joke 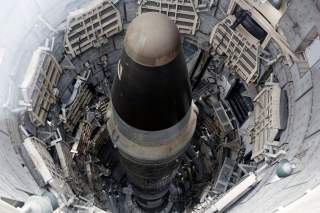 Key point: Missile defense requires constant and realistic tests. However, America isn't conducting such drills to find out how good its defenses are.