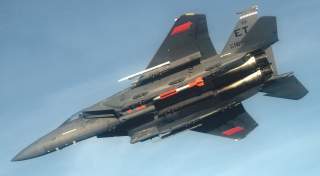 Key point: This bomb is both incredibly accurate and can be adjusted to cause a very small explosion.

This first appeared many years ago.