Why America's Skipjack-Class Nuclear Submarines Were Too Successful 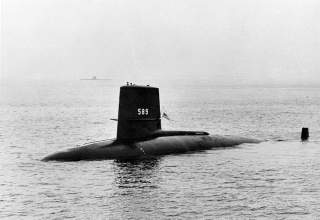 Key point: The Skipjack-class was so successful that it became the basis for future submarine innovations.