Why Are So Many UFOs Seen Near U.S. Military Bases? 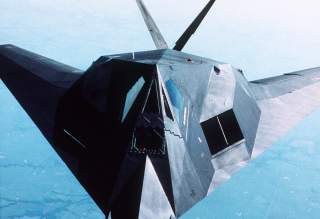 Key point: Secret prototypes are all around us.