Why Can't India and Pakistan Stop Fighting Over Kashmir? 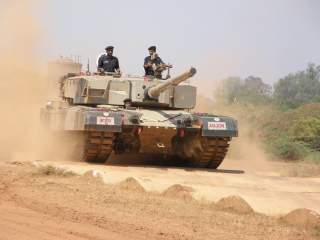