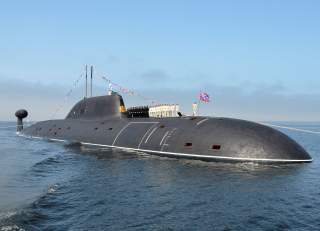 Key point: Moscow doesn't have the means and capacity to build its subs quick enough.