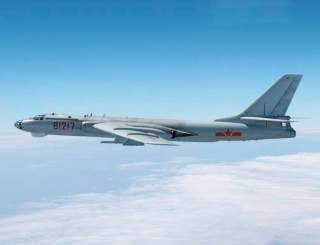 Key point: China knows that it has enough nuclear weapons to destroy anyone who attacked them. This fact gives Beijing enough security to declare it doesn't need to strike first to deter its enemies.