Why China Should Fear the U.S. Navy's Ohio-Class Missile Submarines 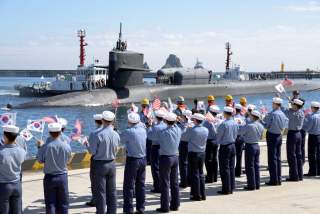 Key Point: Harder to detect and with better weaponry, Ohio-class submarines are in a technological class all their own.