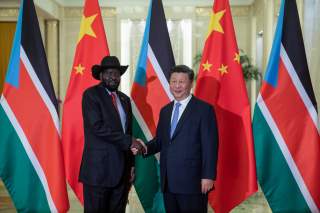 Bradley A. Thayer, Ph.D., is the coauthor of How China Sees the World: Han-Centrism and the Balance of Power in International Politics.